Experts from the Ulm University, Germany, reported that heart attack is not the reason to stop making love. Moreover, abstemious sexual activity is safe for those who went through heart attack. The researchers stated that sex can hardly provoke a heart seizure, though many patients with this pathology think the opposite. But what makes the scientists so sure? 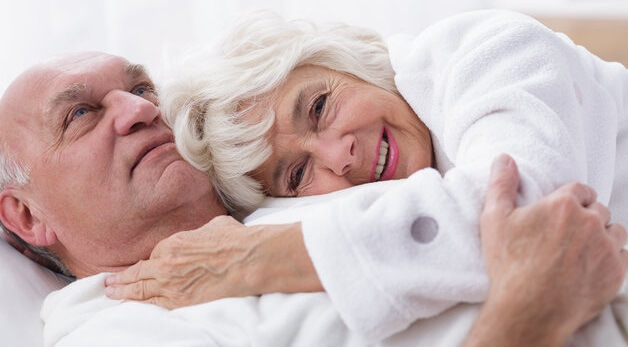 The researchers came to this conclusion, having examined health condition of 536 men and women at the ages from 30 to 70 who experienced heart attack. The investigators were focused on how many times per week the heart attack sufferers had sex and how this influenced their heart problems.

Also the experts tried to find out if there is a connection between sex and the first heart seizure. Then they studied the potential relation between sexual activity and heart conditions after an attack.

In a result, the scientists discovered that only 0, 7% of patients made love an hour before a heart attack. But in 80% of cases patients did not have sex 24 hours before a heart seizure. In other words, the researchers did not find any link between making sex and heart problems.

The experts note that many heart attack sufferers avoid having sex as they are afraid of increasing of incidence of recurrent attack. Sex as physical activity is not so intensive in comparison, for example, with brisk walking, point the specialists of the Ulm University.

“According to our data, sexual performance does not trigger a repeated heart attack”, writes Dietrich Rothenbacher, the leader of the research, for The Journal of the American College of Cardiology.

Now it is time to strip away the myth

Annually more than 270 thousands of Americans suffer from an atherosclerotic cardiovascular disease and hemorrhage. Coronary problems are the main mortality causes in America. A heart attack is a result of an inability of blood stream to come through vessels to the cardiac muscle. This is provoked by the plaque build-up. Cardiac blood supply disturbance leads to oxygen deprivation of the heart muscle’s cells due to what it gets damaged. This is how a myocardial infarction happens. If you do not have any cardiovascular disorders, you cannot die from sex.

Which of these factors can occur during sex? Only stress, to some extent: overexcitement together with inner turmoil – and a heart is at risk.

The scientists claim: if a person has sex at least two times a week, his chances to get a heart dwindle twofold as making love on a regular basis prevents development of unfavorable factors, which can affect the heart function.

Though sex is known to be a good universal remedy, until quite recently there were not enough scientific supports that sex is panacea for heart conditions as well.

The specialists from the Massachusetts Search-and-Development centre have been studying sexual activity of people of different ages since 1987. The project got a name of “Ageing and Libido Investigation”. The participants were asked: how often did they make love for 15-20 years in a row. Then the doctors examined the test subjects for coronary diseases. The scientists also considered the other risk factors: age, weight, arterial tension and bad cholesterol rates.

The results, presented in the American Cardiology Journal, showed that men who make sex not less than 2 times weekly, have reduced chances of a heart problems risk in comparison with those who have sex once a month or more rarely. In their report the researchers remark that this advantage of sex is connected with a physiological and emotional effect on an organism. With the help of sexual intimacy, a person receives a significant psychological support, which decreases stress level.

A curious fact: regular sex during cold seasons fortifies an immune system of a person! The risk of catching the cold, flu, bronchitis and other respiratory illnesses is considerably reduced as during sex intercourses the immunoglobulin rate gets increased what has a positive effect on the whole organism.

It is evident that sex itself cannot increase heart attack risk, provided a person has no cardiovascular disorders like diabetes, obesity, hypertension, atherosclerosis or couch potato (unhealthy) way of life. On the contrary, heart attack sufferers should have regular sex to train their heart be more endurable as sex is one of the ways to be physically active. 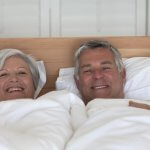 Sex After 50: Dissolving The Myths 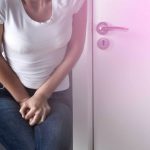 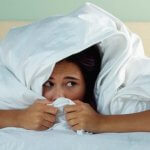