A satisfactory sexual life adds a lot to your general life quality, but sometimes, sexual activities can also result in unwanted consequences, such as unwanted pregnancy or contracting sexually transmitted infections (STI). To avoid that, you can use a vast variety of methods, but condoms are probably the best-known and most efficient of them. They aren’t expensive, they are fairly easy to use, they don’t have any adverse effects on the body, and they are available to practically everyone. Condoms have been used by humanity for about four hundred years now. They became a widely recognized way to make sex safer in the nineteenth century. Condoms can be made out of a variety of materials, such as rubber, polyurethane, polyisoprene, or even lamb intestine, but the most popular material is latex.

Condoms and Their Medical Use

Unlike many other topics in medicine, where large amounts of research generate lots of controversies and even more unanswered questions, studies focused on condoms have been pretty unambiguous: the majority of them found that condoms add to the safety of a sexual intercourse significantly. Since condoms, similarly to many other contraception forms, can be used properly and improperly, it is wise to assess their effectiveness in two respective ways. The method of perfect use is aimed at determining the effectiveness of condoms for people who use them correctly and during every sexual intercourse. The method of actual (typical) use assesses the effectiveness of condoms that are used improperly or only occasionally. The effectiveness rates are usually calculated and presented for the first year of use.

If used perfectly, condoms have a failure rate of only two percent per year. That means that out of all couples who use a condom properly, only two percent of women could get pregnant in a year. The failure rate for people who don’t always use a condom or don’t use it correctly varies from ten to eighteen percent. This phenomenon is explained by the fact that various studies focus on different population groups, thus getting slightly different results. Even though condoms are fairly effective in “actual use,” medical practitioners still recommend using them along with other birth control methods to make sure that one of them acts as a backup if the other fails.

Condoms are also widely recognized as a way of protecting both partners from STI. Due to the fact that they prevent direct skin contact between male and female genitalia, condoms stop the microorganisms that cause AIDS, chlamydia, gonorrhea, genital herpes, and many other STI from being transferred between the partners. Most other contraception methods don’t offer protection from STI, so it is recommended to always use a condom, even if the female partner is receiving birth control hormones. According to the data from the National Institutes of Health (NIH), condoms reduce the relative risk of contracting an STI by eighty-five percent if used properly and consistently. Some other studies have reached the conclusion that this rate is even higher – up to ninety percent.

Why Do Condoms Sometimes Fail?

Condoms can slip off the penis when it becomes flaccid after an erection, or even while it is still erect. They might also break if they are applied incorrectly, used after improper storage conditions, exposed to oil-based lubricants, or damaged while unpacking/being put on. Using condoms that are already past their expiration date can lead to breakage, too. The average breakage rate is two percent, while the slipping rate is around one percent.

Some people think that it is better to use two condoms at once, but studies have shown that this is not a foolproof solution to the slipping/breaking problem. Sometimes, “double bagging” does work, but researchers have observed that there is a lot of tension between two condoms, which often leads to higher chances of breaking or slipping off.

Most men find regular-sized condoms comfortable enough, but some manufacturers also offer smaller and bigger-sized condoms for a better fit. You can even get custom-made condoms to suit your size and personal preferences, but the manufacturers’ claims of increased comfort and reliability might not live up to your expectations. Researchers haven’t been able to prove that there is a link between penis size and the rates of condom breakage/slipping, but it has been observed in numerous studies that men with bigger penises who use regular condoms face a higher risk of breakage due to increased tension, while men whose penises are smaller than average tend to have condoms slip off more often. Thus, it is really important to find condoms that fit you well to decrease the chances of condom failure.

You might want to avoid condoms that are too thin or too thick, despite claims that they are more comfortable or effective. Thick condoms can negatively influence your sensations during sexual intercourse, while very thin condoms can be broken easily.

The human factor also has an impact on the effectiveness of condoms. More experienced users tend to have fewer problems with breakage or slipping, but, according to statistics, a person who has already had a condom break or slip off is highly likely to experience that again. In addition, people who rely on condoms as the only way to prevent pregnancy might forget to wear them or just prefer not to use them “this once.” This single time when the condom isn’t used might just be the one that leads to pregnancy, so it is highly recommended that couples don’t neglect condoms if they are the only birth control method that they use.

Finally, sometimes, people choose to sabotage condoms on purpose. This might be done in retaliation to their partner or for some other reason. Some women do it to get pregnant against their partner’s will. Usually, it is enough to pierce a condom with a fine needle several times to significantly decrease its ability to protect from pregnancy.

Infecting a partner with an STI can happen even with a condom on because condoms don’t cover the whole genital area. There is still a possibility of direct skin contact, and the risk of being infected is higher if exposed skin is covered with growths or warts, or if it has been physically damaged in some way.

Will Female Condoms Work Better for Me? 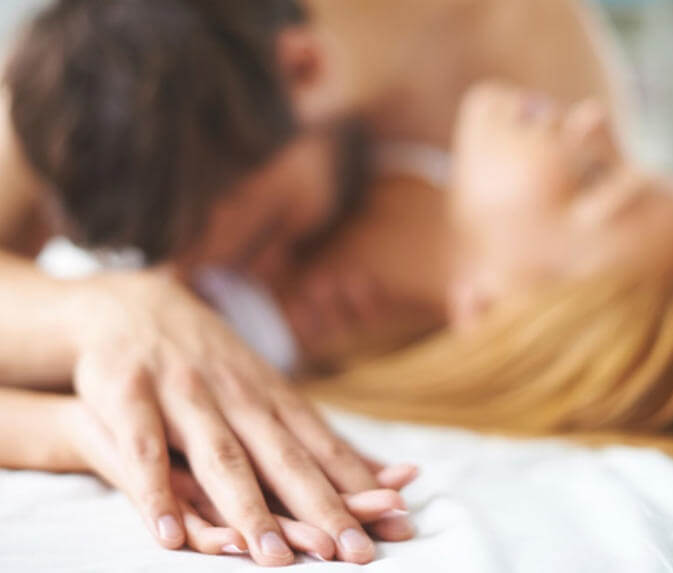 Female condoms generally remain overshadowed by their male counterparts’ popularity. However, they are also a viable option that offers protection from both pregnancy and STI. Female condoms work in exactly the same way as the male ones, except that they are worn by the female partner. They have a larger outer ring that stays outside the vagina during sexual intercourse and a small inner ring that is placed against the cervix. Some women prefer female condoms over male ones since this way, they are in control and don’t have to rely on the man to wear the condom. In addition, female condoms can be worn for up to eight hours prior to intercourse, while male condoms have to be put on prior to intercourse. Consequently, female condoms allow the woman to be ready for sex in advance and the partners won’t have to stop in the heat of the moment and wait for the man to apply a condom.

Female condoms can be great for foreplay, as they stimulate the clitoris with the outer ring, and the inner ring can add to the man’s sensations by rubbing against his penis. What’s more, female condoms can be put on with the help of your partner as a part of foreplay. Some people prefer to use female condoms because they provide better sensations for both partners due to their width and an ample amount of lubricant inside. You can also add some spermicide to the lube to increase the level of protection.

Female condoms are less likely to break than male ones, but if they do, you have to remain as calm as you can and slowly pull the damaged condom out of your vagina. If this happens while you’re having sex with an HIV-positive partner, do not hesitate to make an appointment with your healthcare provider and get checked for HIV. You might need a special course of treatment that significantly decreases your chances of suffering from HIV, even after being exposed to the virus.

Remember that you shouldn’t use a male and a female condom at the same time, as there will be a lot of tension, which will eventually cause one or both of the condoms to break. Some users complain that female condoms produce a strange kind of noise that distracts them from sex, but this can be addressed by adding more lube into the condom.

It is important for you to never reuse your female condoms, just like you shouldn’t do with male ones. Female condoms might be more expensive as compared to those for men and often harder to find, but you should be able to find them at your local clinic or order them online. 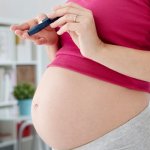 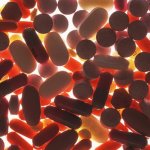 Canada VS USA. Where Is It Cheaper to Be Healthy? 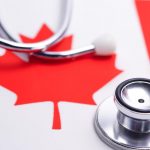